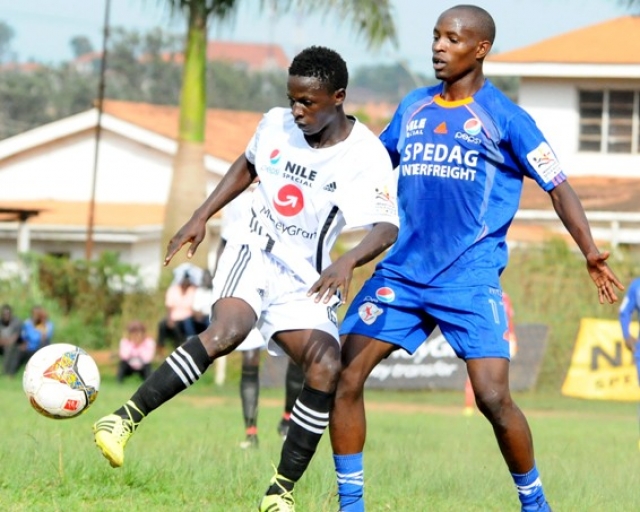 University Football league reigning champions MUBS will seek to become the first team ever to win back-to-back titles in three seasons when the competition resumes on Wednesday 30th March.

The organizers on Thursday announced that 12 teams will again be competing for honours.

The league adopted a Uefa Champions League format with the 12 teams playing group stages first and the top four teams from the two groups progressing to the knockout stage.

At the quarterfinals, the eight teams will play each other home and away with the winner of each tie progressing to the semifinals which will also be played on home and away basis.