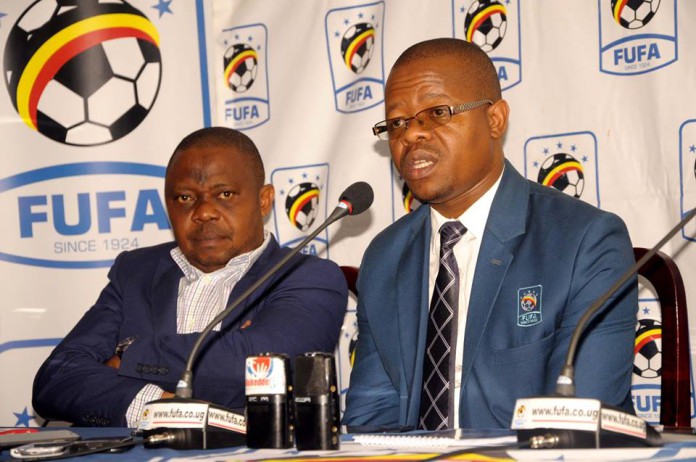 Uganda’s senior football team looks primed to use a faster commercial airliner to travel back from Burkina Faso on Sunday. The Cranes who left Entebbe International airport on Thursday morning for Ouagadougou have received a timely financial assistance from the government according to Fufa President Moses Magogo.

“The President of the Republic of Uganda HE Yoweri Kaguta Museveni has extended financial assistance of UGX 300M as partial contribution towards Uganda Cranes for the two matches against Burkina Faso in the 2017 AFCON Qualifying campaign,” he wrote on his social media pages.

“Although there still a financial deficit of the budget for the two matches, the funds received will ease financial pressure and Government has promised to give more support to FUFA towards the two fixtures,” he continued.

“He has asked me to assure the players and coaches for his support and required them to represent Uganda well.

Cranes are top of their group on maximum points, following successive wins over Botswana and Comoros.