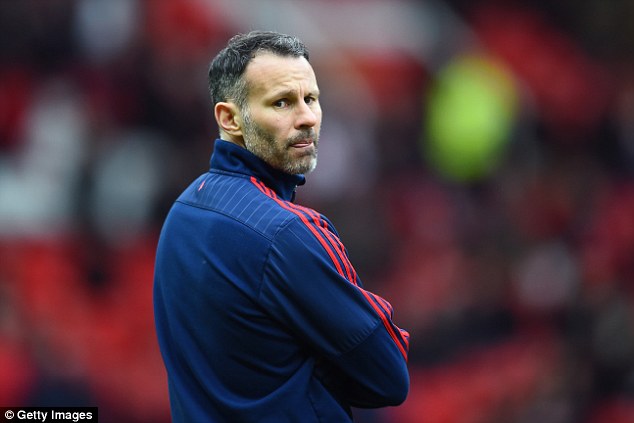 The Manchester United great has been tipped to leave United following the departure of Louis van Gaal as manager.

Giggs had been assistant boss to Van Gaal for the past two years and it was widely expected he would eventually succeed the Dutchman.

But, after sacking Van Gaal in May, the United board overlooked the Welshman for the top job and opted to bring in Jose Mourinho.

Mourinho is understood to have offered Giggs a role in his backroom team but the 42-year-old is set to turn that down.

And, according to the Daily Mirror, Giggs is now ready to take on his first managerial role with Nottingham Forest.

The Championship side have been without a permanent boss since sacking Dougie Freedman in March.

Paul Williams was placed in interim charge following Freedman’s departure but left in May.

Should Giggs become Forest’s new boss, it will end a glorious 29-year association with United.

He is United’s record appearance holder, having played for the club 963 times, and is also their most decorated player.