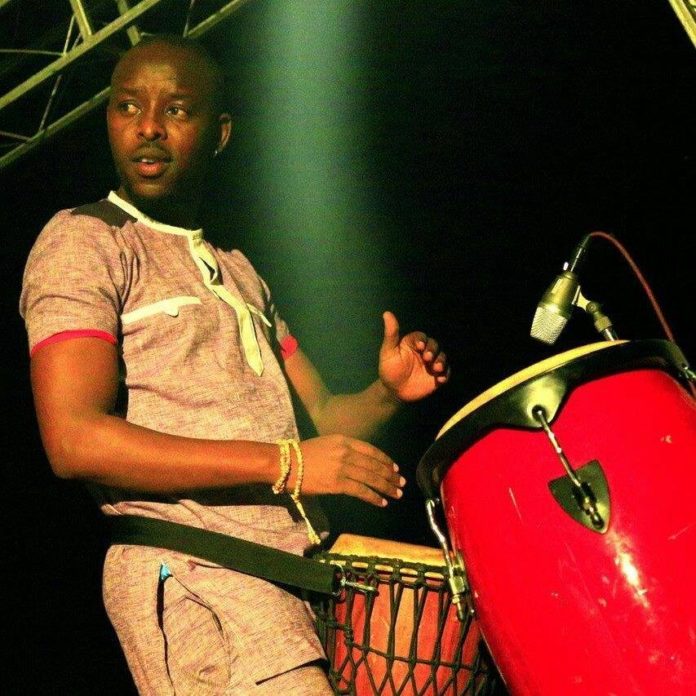 The Sitya Loss singer is then further looking to add more accolades to his collection after he was nominated in 5 categories in the Uganda Entertainment Awards.

Kenzo’s  ever growing fan base not only in Uganda but Africa and the world at large is a clear signal of where there is patience, belief and hard work the positives are endless.

The Sitya Loss star has been nominated for five awards at the Uganda Entertainment awards 2016. The artiste will have to battle it out for best East African Act with Ali Kiba, Sauti Sol, Diamond Platnumz and Vanessa Mdee.

For artiste of the year, he’s up against Bebe Cool and Sheebah Karungi, best male artiste he will tussle it out with A Pass, David Lutalo, Radio and Weasel, best African Act he’s nominated with Yemi Alade, Diamond Platnumz, Korede Bello and Wizkid, and finally his song royal featuring Patoranking has also been nominated for best collaboration.

Sheebah enjoying her music career so far in this year was also nominated in 5 categories. She has produced fine music that has been appreciated and loved by her fans allover the country.

Sheebah was nominated in 5 categories. Artiste of the year battling it out with Bebe Cool and Eddy Kenzo, Best female artiste alongside Rema Namakula, Mary Bata and Stecia Mayanja, Best dance/live performance with Cindy, bebe cool, Ziza Bafana and Gravity Omutujju, Best dancehall artiste battling Ziza Bafana, Nutty Neithan and Cindy Sanyu. And lastly her song Nkwatako in the video of the year category alongside Kenzo’s Soraye, African girll by Bebe Cool, Njogereza by Navio and Kyadaaki by Iryn Namubiru.

Voting your superstar at the UEAs is already underway where you can use an SMS.

To vote: UEA<space> category Number <space> Nominee and send to 8338.

The Uganda entertainment awards are not only aimed at rewarding musicians’ but also sportsmen, deejays, actors, comedians, companies and Mcees that have always been neglected on several occasions.

The function will take place on Friday the 19th, August 2016 at the Kampala Serena Hotel.