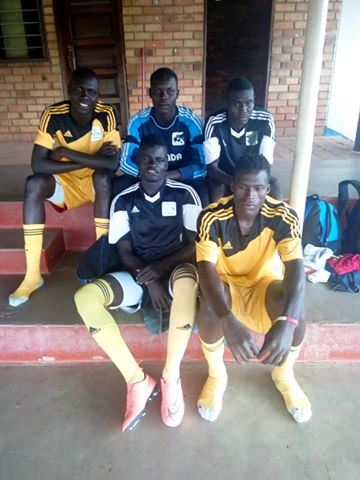 Uganda Cranes team entered their third day of training ahead of their Eastern Regional tour scheduled to take place in Mbale this Saturday.

The training was successfully conducted at Nakivubo Stadium following the earlier sessions on Monday and Tuesday that were held at the KCCA stadium in Lugogo.

Onduparaka FC had a great 2015/16 season after they earned  their promotion from the FUFA Big League to the Ugandan Premier League and also were the Runners up of the Uganda Cup tournament.

Their hardwork, determination to achieve and success has been recognized and paid off after four of their players earned the first call up by Micho to the national Team, Uganda Cranes.

The team will resume training tomorrow, Thursday at the same stadium.

The team sets off for Mbale on Friday evening after preparation of one week training.