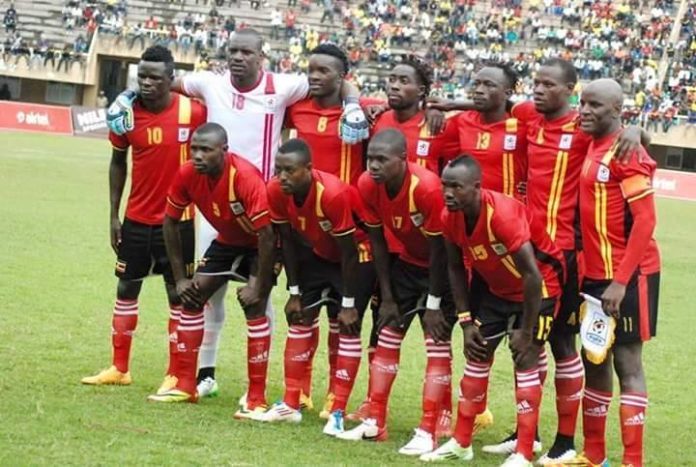 The July 14th FIFA Rankings release saw Uganda move up to the 69th position on 522 points and move one place to 15th in Africa.

For two successful months, May and June, Uganda maintained the 72nd position. Completed June with 491 points and 16th in Africa but the cranes have shown improvement moving 3 places up in the latest ranking released by FIFA today.

Uganda remains the best country among all the East African countries according to FIFA.

Rwanda dropped 8 places to 111th from 103rd, Kenya improved from the 129th last month to the 86th position while Tanzania improved by three slots to 133rd from 136th.

Comoros, the cranes next AFCON opponent has moved up 7 slots from the 162nd to 155th positon.

Whereas the EURO 2016 champions Portugal moved to 6th place from the 9th position.