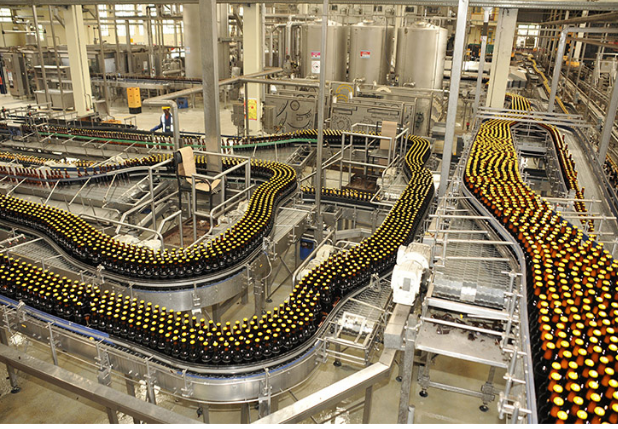 Uganda Breweries one of the oldest companies in Uganda, and the 18th company to be registered in the country ,will be celebrating 70 years of existence on 27th July, 2016.

Registered after the World War II in 1946, the company has become one of the greatest truly Ugandan iconic brands dedicated to celebrating and transforming lives in Uganda, East Africa and internationally.

Making the announcement at the Brewery in Port Bell, the out-going Managing Director, Mr. Nyimpini Mabunda said that the great Brand had lived through the Ugandan troubled past and like many Ugandans, had come out stronger and full of life – ever more resilient to celebrate life, every day, everywhere!

Over the 70 years, Uganda Breweries has invested significantly in growing its capacity so that more Ugandans can enjoy the diverse offering of high quality alcoholic and non-alcoholic beverages.

“In the early 90s our capacity was at 650k hectolitres and by 2001 we were at 750k hectolitres. In 2010 we invested UGX. 44 Billion in a new state-of-the art bottling line, which doubled the brewery’s capacity and improved bottling versatility. In 2012, we invested a further GBP £ 1.4 Million in installing a mash filter to support the use of local raw material sourced from within the country thus significantly improving our brewing capacity to over 1.2 Million hectoliters a year. In 2015, we completed work on the refurbishment of our Effluent Treatment plant, a project that cost GBP £ 4.8 Million and significantly increased our capacity to treat our industry waste even if our capacity were to grow by thousands of hectoliters,” he said.

Mr. Mabunda shared his pleasure that that the Ugandan market had in turn rewarded all the investment in the plant over the years, allowing the company to us to grow its volumes from a modest 0 crates prior to 1950, to 75,000 cases of beer per month in 1991; to over 27,000 case per day to date. The plant had also diversified into spirits production, allowing it to be able to supply over 2,000 units of spirits’ volumes every day. 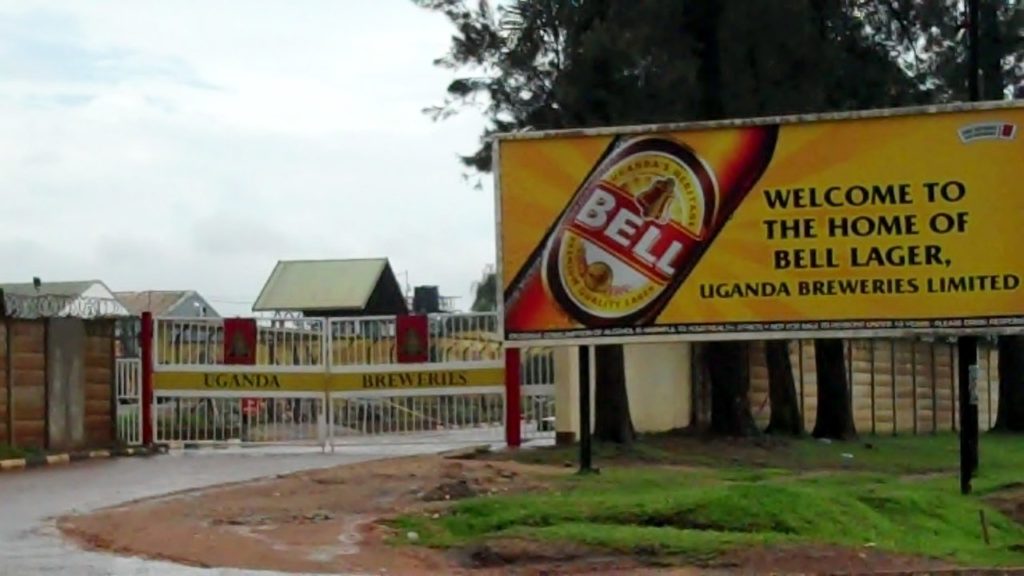 UBL’s product portfolio includes beers, spirits, soft beverages and “ready to drinks” (RTDs) like Smirnoff Ice. The beers include Bell Lager, Guinness, the Tusker family, Senator, Pilsner and their most recent innovation Ngule. Within its spirits’ portfolio is Uganda Waragi or “UG” as it is lovely referred to; the Johnnie Walker family, Ciroc, various single malt whiskies, and Bond 7. Uganda Breweries also provides V&A sherry and Baileys as well as Alvaro, a premium non-alcoholic beverage.