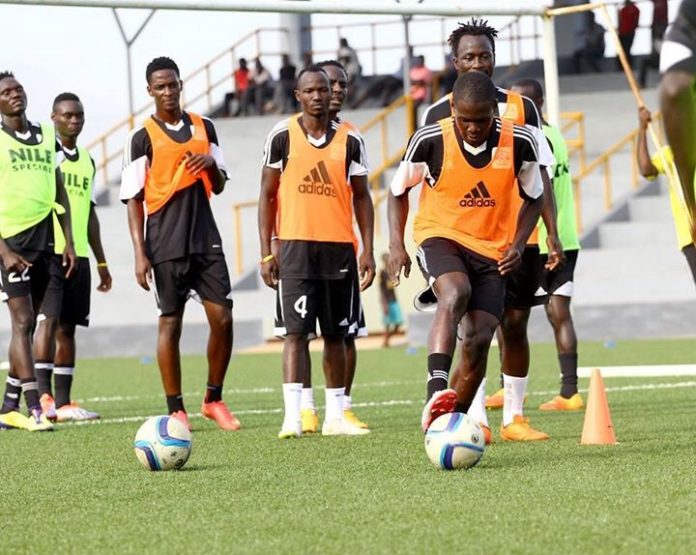 Local football governing body, Fufa has confirmed that the Uganda Cranes will hold a high profile training camp in Lome, Togo in preparation for the 2018 FIFA World Cup Russia match against Ghana on 7th October, 2016.

The training camp will culminate into an International Friendly to be played on 4th October in Lome against The Togolese National Football team.

Uganda Cranes will fly out to Ghana the following day ahead of the crunch tie to be played on Friday 7th October in Tamale.

“Fufa has continued to show its commitment  in organizing camps for the Uganda Cranes ahead of every international fixture which help players tune up for any game,” said Micho

Uganda is in the same group with Egypt, Ghana and Congo Brazzaville for the World’s biggest sporting event.