In fact, at one time Kampala Sun reported that he was too broke reaching the extent of selling off his mother’s house.If we are to believe the reports, then Bukedde TV presenter, Fifi Da Queen real name Fiona Nabitengero. However, according to Suudiman, this bad publicity was due to the Da Queen’s invisible hand.

He says the presenter robbed of his Shs70million and apparently the “robbery” was at Timaya’s show in Jinja last year. 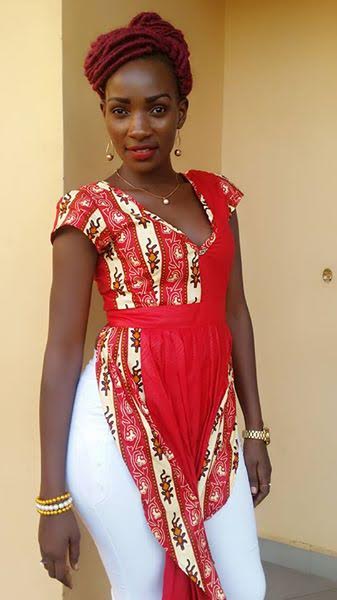 “Fifi the Queen you robbed me of Shs70miilons at Timaya jinja show,” Suudiman ranted on social media. “But you are still renting…Me I am here at my Shs800=millions house”

Fifi was among the people at the forefront of Timaya’s show. She actually even oversaw his “meet and Greet’ party at Club Ambiance before the artiste left for Jinja, where his show was held. Suudiman said he was reacting from constant attacks from Fifi while on her TV show.