This is after he was evicted from the house he has been renting over failure to clear his dues. We’ve learnt that his monthly rent is Shs700, 000.

However, his debt had accumulated to a tune of Shs3.5million. He was thrown out of the house with some of his property being retained to cover up for his debt.

Everything appeared to be moving in the right direction for Suuna popularly known for his songs like Nakudata with Radio and Weasel, Nakutamani and Tewali Mbeera until when he broke up with his girlfriend, Aisha Nantaba. 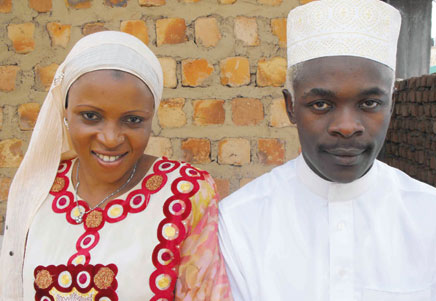 The Dubai-based lady used to inject money into suuna that the latter willingly converted to Islam, Aisha’s faith without any hesitation.

His separation did not only break his heart but his wallet as well. Nothing has ever been the same again with him both financially and musically. He is yet to recover from the gap left behind. Hopefully everything gets better for him.