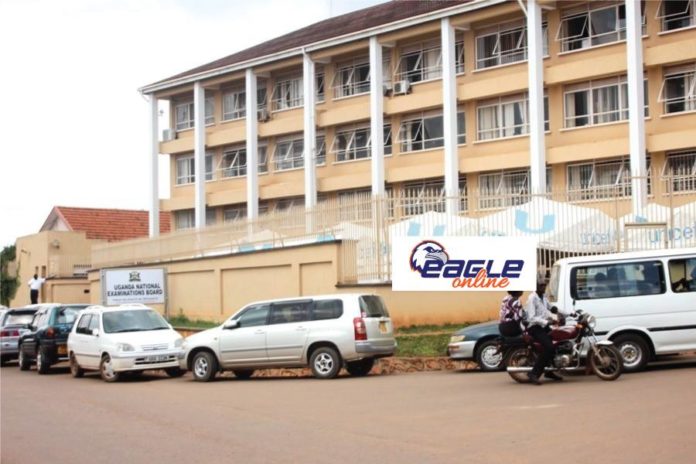 A sex scandal is threatening to engulf the Uganda’s examinations assessment body, the Uganda National Examinations Board (UNEB), with a top official being accused of sexual harassment and molestation.

News reaching our investigations desk indicates that the official who was recently elevated to a very lucrative position had been seeking for sexual favours from his juniors in exchange for bigger roles or money, even before he assumed his new position.

According to an employee who spoke on condition of anonymity for fear of retribution, some of these sexual activities and harassment take place within UNEB premises.

The source, who requested anonymity, claimed a colleague had received a number of text messages from the said official, with one of them reading: “You look great, hope we do it again.”

The source said that after that the official would regularly message the woman and request her to keep quiet about the affair.

In another claim, it is alleged the top official made several sexual advances to another female employee, with threats that she would lose her contract if she rejected the advances. She reportedly lost the job for not responding positively to his demands.

“The harassment story is no secret and new in UNEB circles but we didn’t realize its extent,” a senior female employee said. “Some of his victims specifically in the claim are still working here, it is very embarrassing for them, one is even a cleaner,” she said.

The source further said that another very senior official who left UNEB last year had a mistress “who made life so uncomfortable for some of her nemesis that she could recommend their sacking at will.”

IN OUR NEXT EPISODE, WE BRING YOU THE WHOLE ROT IN UNEB – FRAUD AND ABUSE OF OFFICE BY SENIOR OFFICIALS.