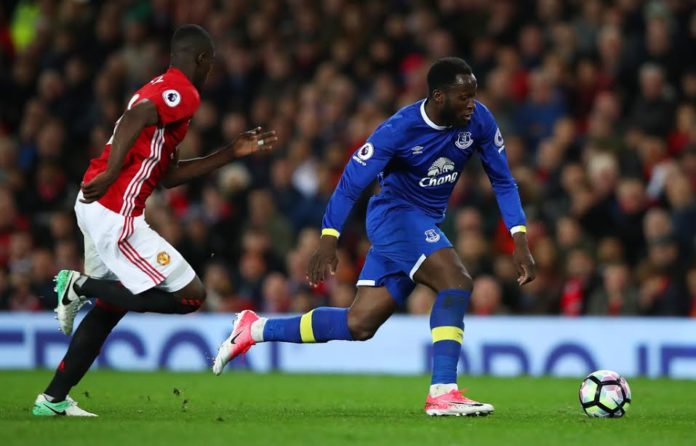 Manchester United are confident that the Belgium international will join before tour starts on Sunday after agreeing a fee of £75m with Everton.

This will be United’s second most expensive signing in their history behind Paul Pogba.

It had been thought Romelu Lukaku would return to his former club Chelsea, who he joined from Anderlecht in 2011.

The striker was sold to Everton for £28m by Mourinho during the Portuguese manager’s second spell in charge of Chelsea in 2014. He has also scored more goals than any other Everton player in Premier League history (68).

If the move goes through, it will be a significant blow to Chelsea who had identified Lukaku early on as their main reinforcement for Diego Costa up front. Diego Costa isn’t wanted at Chelsea and set to head back to Atletico Madrid.

The Belgian turned down a lucrative contract offer in Everton’s history in March because he wants to play in the champions league.

Lukaku would be United’s second summer signing after the arrival of Benfica’s Swedish centre-back Victor Lindelof for £31m.

Everton look set to sign United forward Wayne Rooney who may not be in Mourinho’s plans next season.

Man United dropped their interest in Real Madrid’s Morata after the Spanish club refused to lower their asking price of €90m (£79m).