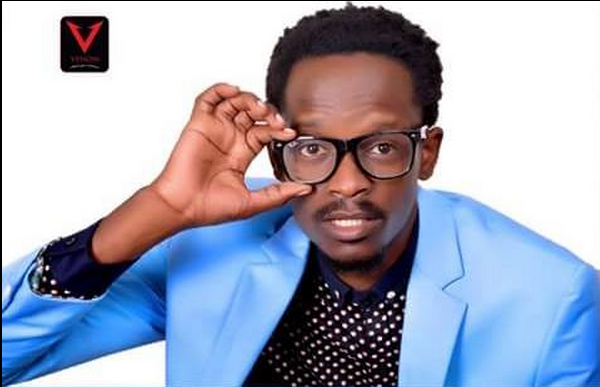 Former Uganda Broadcasting Corporation (UBC) TV’s Calvin Peter Kalule aka Calvin Da Entertainer is having the last laugh as the Permanent Secretary of the Ministry of Information, Technology and National guidance, Waiswa Bagiire put all activities sanctioned by the new Board at the government – owned broadcaster on hold.

Kalule, the former manager of UBC Magic HD was kicked out by the new management and replaced by renowned TV personality, Dave Kazoora, giving rise to bad blood between the two hitherto prominent media personalities.

Their beef is said to have peaked when Calvin picked an award won by the station but refused to hand it over to Kazoora, with the former saying the award was a reward for his sweat.

The duo has since been involved in several verbal exchanges, but sources say that following Bagire’s directive, this is likely to come to an end.

Meanwhile, all employees brought in by the new management have been told to re-apply, and worse still, applications to work for UBC Magic HD have been put on halt on grounds that the station is not yet a registered TV station of UBC.

Kazoora, who claims to have injected about Shs150million into the station on becoming its manager is now worried he might be headed for one of the biggest losses of his life. Perhaps the directive, given last week is a sigh of relief to veteran journalist and former manager of Star TV, Tony Owana.

Owana was reportedly worried Kazoora who had come as a ‘content supplier’ to the station had since ‘grabbed the station’ and had even started to forcefully kicking out all of the people he found at UBC Magic HD.

Owana had even reportedly written to President Yoweri Museveni raising the same concerns and his prayers appear to have been answered.