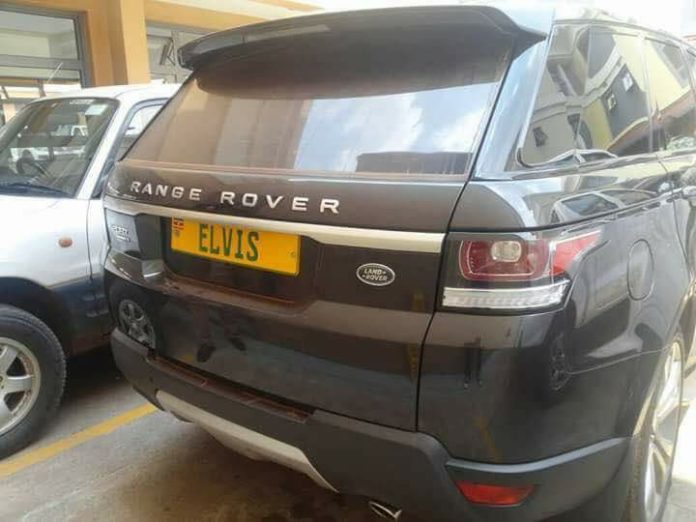 As the scramble for ‘flock’ intensifies, Ugandan pastors have spared no time to woo more people to their sects, and if it’s not about miracles or big churches, then at least it has to be luxurious cars.

In fact owning expensive cars is the latest trend practiced by city pastors. Initially, this was popularized by the now jailed ‘Pastor’ William Muwanguzi aka Kiwedde, the first Ugandan to own a Hummer. His record mark has now been embraced by almost all pastors. 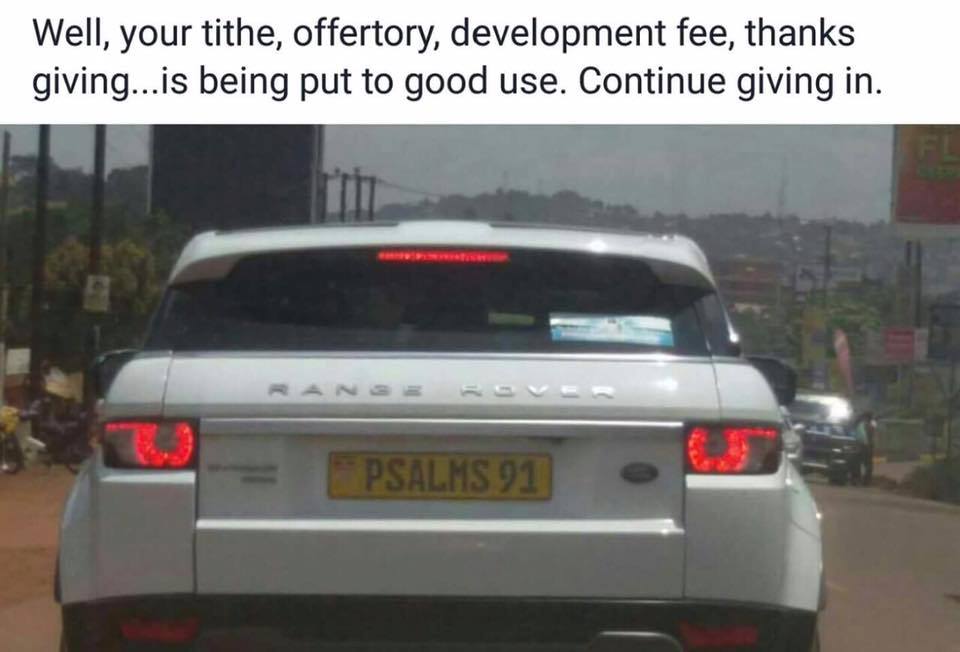 Last year ‘Pastor’ Imelda Namutebi imported a Range Rover eVogue, at the time the latest model. The car that left many in the country speechless is said to have cost her close to Shs500million. 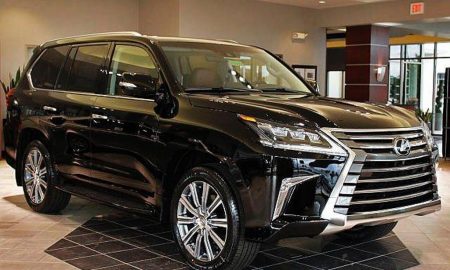 It wasn’t long after that ‘Pastor’ Samuel Kakande took it a step higher by landing his miracle ride, a 2017 customized Lexus LX 570, thanks to the proceeds from the sale of hisa ‘miracle rice’. The car cost him Shs600million. 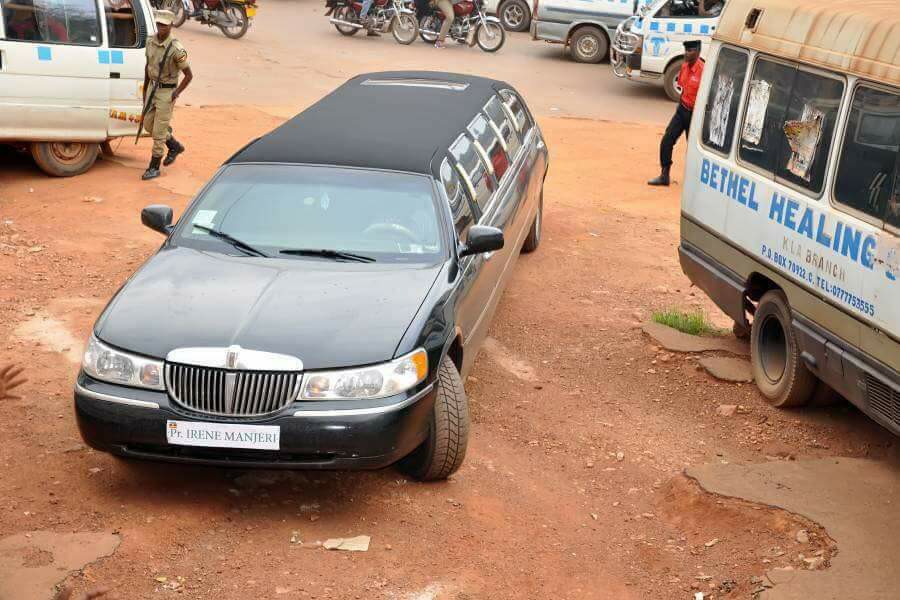 Other city pastors like Irene Manjeri have also since acquired luxurious rides, but it’s ‘Pastor’ Elvis Mbonye’s car that has left tongues wagging. The car, a Range Rover Sport 2016 that has now gone viral on social media, is said to have cost about Shs400million.
Mbonye doesn’t have a permanent place for his church but has previously operated from Malls in town, expensive hotels like Serena Hotel, Imperial Royal, Kololo Airstrip and currently holding prayer sessions at the Kyadondo Rugby grounds.
Mbonye boasts of performing miracles in addition to having met and spoken to God. Well, ‘his visit to heaven’ might have finally paid off!