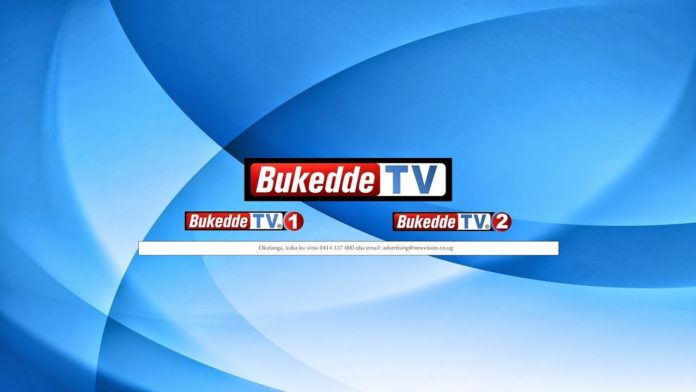 It’s over ten days since the Uganda North America Association (UNAA) convention came to an end, however, most of the people who went to attend the event are not yet back.

Among these are journalists who went to cover the event.

Well, we can confirm that most of Bukedde’s team that travelled to cover the event won’t be returning.

According to our reliable sources in the US, Robert Kalibala, Abdu Kamulegeya, Denis Josiah and a one Pamela, who has been presenting a kid’s programme reportedly, disappeared when the event came to an end.

Denis Joshua has been a producer at the same station.

This is not the first time that people who travelled for the same event disappeared on getting in the US.

Over ten people who went for last year’s UNAA convention disappeared from their camps. Majority of these were from ‘The Ebonies’ and NTV.

In fact, it’s the reason why many people who had been invited were denied visas by the American Embassy. The UNAA convention is an annual event that brings together Ugandans in North America.