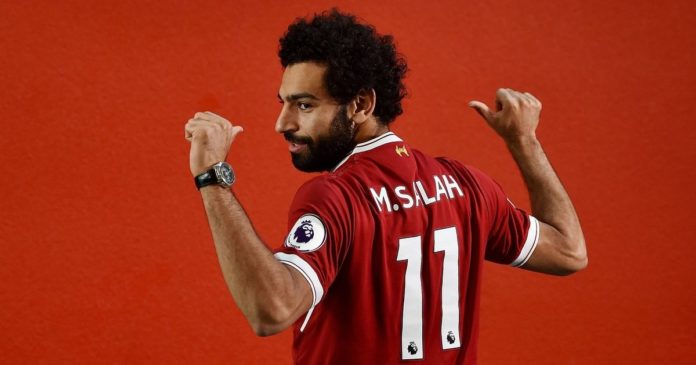 Egypt: An Egyptian lawyer Bassem Wahba has filed a €1 billion lawsuit against Sergio Ramos for a foul that led to injury of Mohamed Salah in the Champions League final.

Liverpool star who emerged as the best premiere league player of the season was forced off in tears with a suspected damage of his shoulder ending Liverpool’s early dominance in Kiev as Real Madrid went on to win 3-1.

Initial fears had Salah ruled out of the World Cup – Jurgen Klopp said post-match that is was likely he will miss the tournament – but the player is now “confident” of taking part.

“Ramos intentionally injured Salah and should be punished about his actions,” he told international media adding that he has filed a lawsuit and a complaint to FiFA.

“I’ll ask for compensation, which could exceed €1 billion (£873 million), for the physical and psychological harm that Ramos gave Salah and the Egyptian people,”

However FIFA president Gianni Infantino called for investigations in the matter saying if it is proved that Real Madrid captain did it with intention, and then he will be penalized.

In reaction to his injury, the Liverpool star tweeted saying it was a very tough night, “but I am a fighter. Despite the odds, I am confident that I will be in Russia to make you all proud. Your love and support will give me the strength I need,” he added.