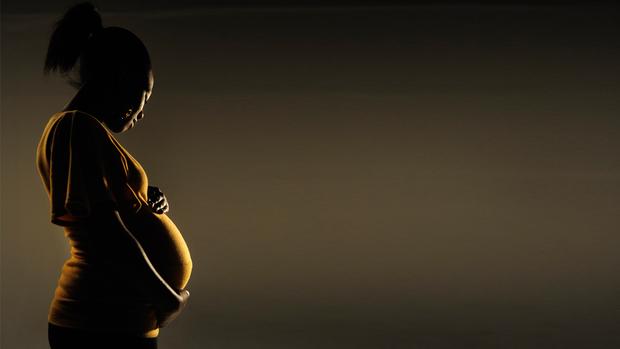 According to sources, the said legislator’s wife has gone berserk because her husband who she has stayed with for many years and whom they have children with, hasn’t officially married her in Church and neither introduced before her parents.

Upon discovering that husband had impregnated the housemaid, the frightened woman threatened to expose the opposition legislator to his colleagues among whom is the Lord Mayor and the media.
The legislator who formerly was a teacher and worked for a prominent local radio station is said having sleepless nights given that the housemaid hasn’t bought the idea of abortion.

The legislator who of late has gained prominence on a vital committee at parliament is chest fallen running up and down looking for money to make sure he weds and introduces here to her parents. Meanwhile, the housemaid has been relocated from the legislator’s home to another division of Kampala for fear that she be attacked by the wife.