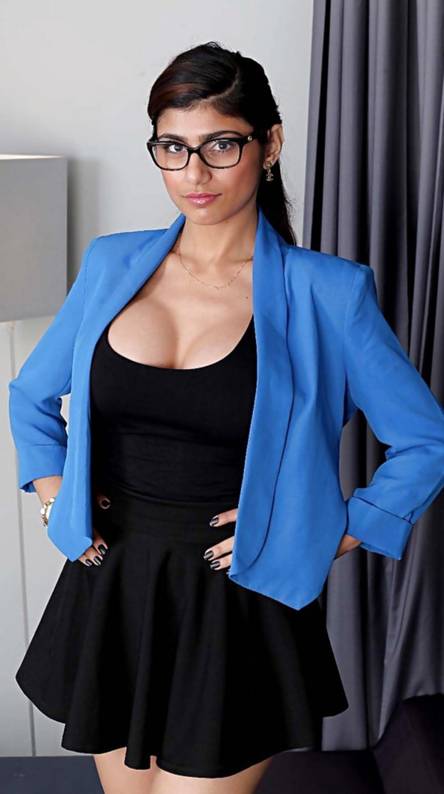 Ex-porn actress Mia Khalifa only made $12,000 in the industry despite the worldwide notoriety that earned her death threats and bans from countries, she has revealed in a tell-all interview – to utter disbelief from social media.

Despite the death threats from Islamic State (IS, formerly ISIS/ISIL) – who she claims hacked her Instagram account at one point – and the notoriety that sees her continuing to be “ranked” as a top performer, Khalifa says she does not regret her brief sojourn in the industry, though it took her years to deal with the psychological hangover of being so abruptly shoved into the limelight. Once the high of fame wore off, the shame set in, and never really left, she laments.

Others were more direct, offering crude propositions in various dollar amounts. “You must be trying to throw the IRS off your trail,” another suggested.

Khalifa reportedly continued to receive death threats for the scene that made her famous as recently as last year, though she has moved across the country and become a sportscaster.

Two dead as Amuriat’s convoy is involved in an accident

Joshua Cheptegei shortlisted for Male World Athlete of the Year 2020