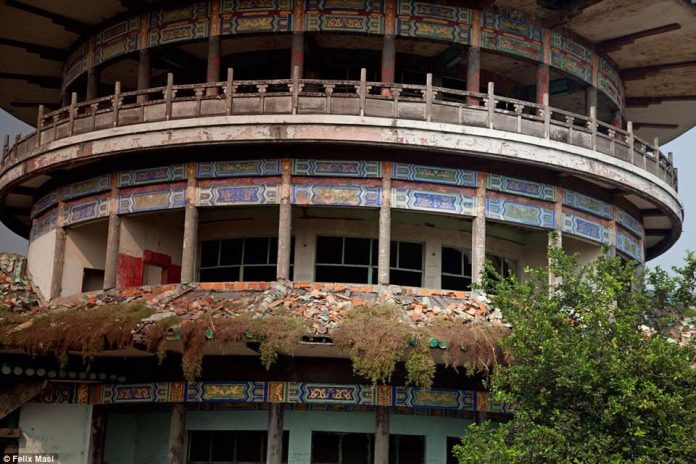 The magnificent structure constructed on a large expanse of land equivalent to a minimal game park was built in his home village called Gbadolite at the cost £100 million. 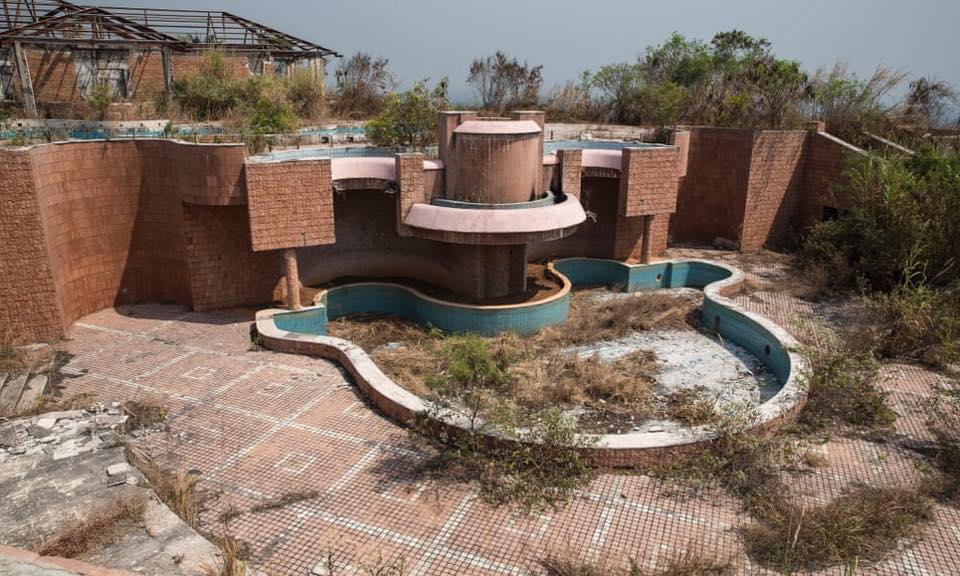 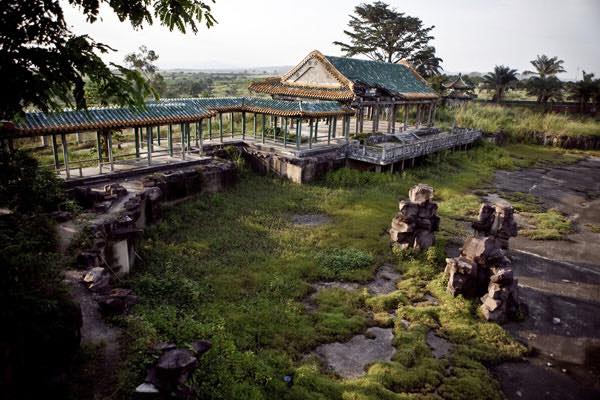 The structure, which at the time of Mobutu’s death was ranked one of the most magnificent private castles ever owned by a sitting Head of State, is now home to wild rats, tropical snakes, gecko lizards, mega snails, scorpions, birds and thousands of wild insects. 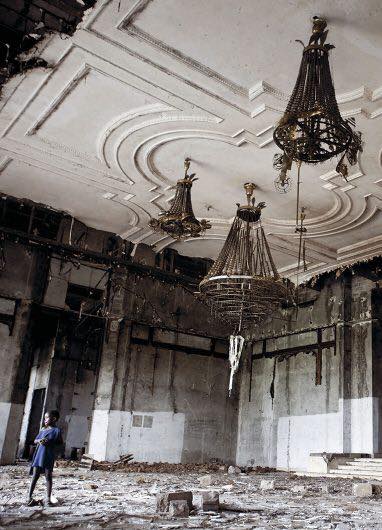