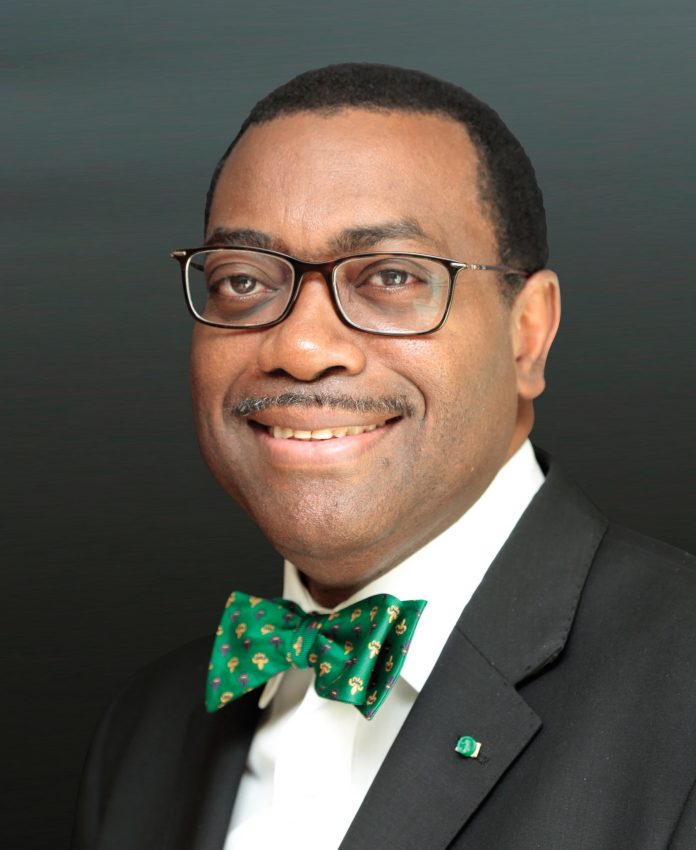 The African Development Bank (AfDB) has approved loans of around €209 million to fund the expansion of a highway that links major economic hubs in Kenya.

The approval was granted days ago during a meeting at the Bank’s headquarters in Abidjan.

The five-year project will convert the 84km Kenol–Sagana–Marua Road in central and eastern Kenya from a two-way single carriageway into a dual bypass, and is due for completion in 2025. The new road will enhance traffic flow between the port city of Mombasa and major centres like Nairobi. It will also ease transport between Nairobi and the Mount Kenya region; and ultimately Ethiopia.

The current Kenol–Sagana–Marua Road is situated along the “Great North Road”, which forms part of the 800km stretch between Nairobi and Moyale and runs across the five counties of Muranga, Kirinyaga, Machakos, Embu and Nyeri.

Kenol–Sagana–Marua Road is also part of the Trans-Africa Highway, commonly known as the Cape to Cairo route.

According to a project report, about 1.15 million people will benefit from the upgraded highway. 44% of the beneficiaries are likely to be women. The beneficiaries include producers, manufacturers and traders, who will save time and money, thanks to improved access on the main corridor to the north.

Building a 21st century road must also take into account climate change, which often leads to road runoff, flooding and erosion. In order to counter these phenomena, trees will be planted in the surrounding area. The project is part of broader government efforts to improve the country’s infrastructure, including the construction of 1,304 km of new roads in recent years. The Bank’s present portfolio in Kenya consists of 38 operations, totaling around $3.3 billion.