A top Airtel boss whom we shall not reveal now has been accused of using his position to lure young female employees  into and thereafter influences their sacking.

The young lady who was among the 30 staff that were laid off recently says the guy who is among the top three gurus at the giant telecommunication company has made it a habit but she decide to expose him.

This is not the first time a top manager at Airtel is being accused of using young employees. About seven years ago, a top guru was implicated in same scandal when photos of him and one young lady leaked. 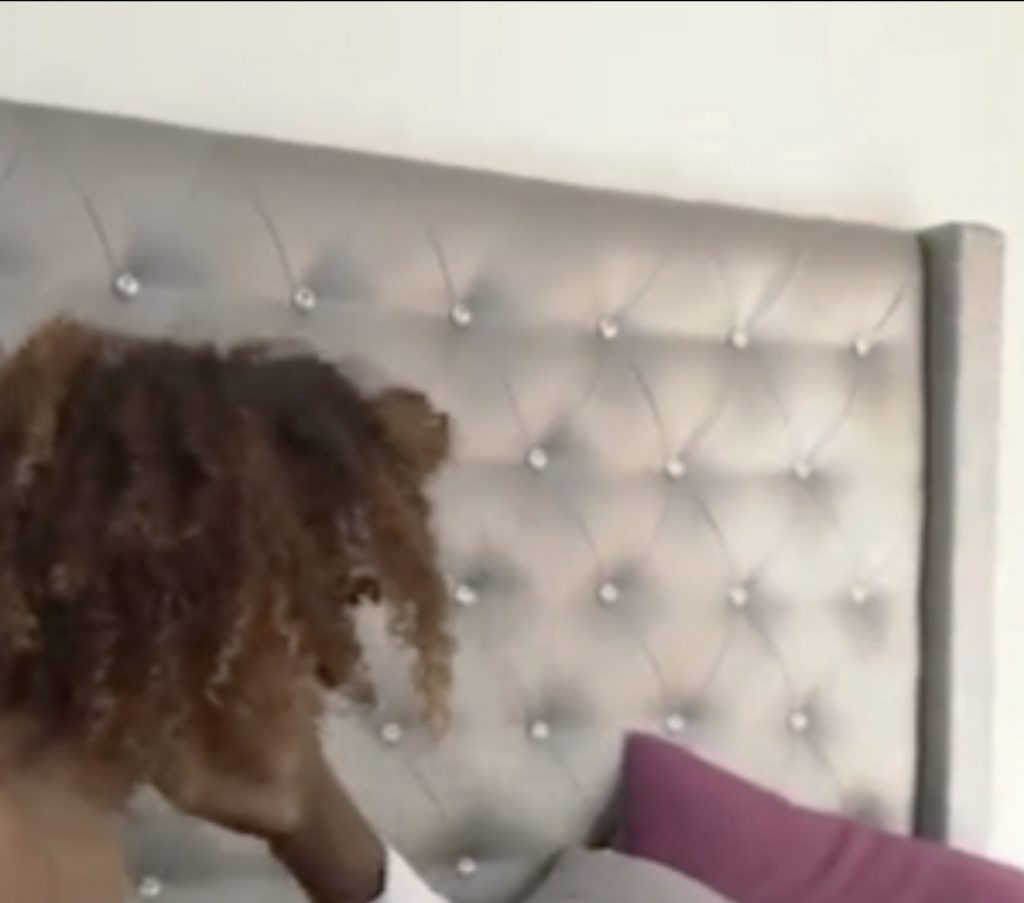 This website  has obtained exclusive photos of the two while in romance. Wait for details.