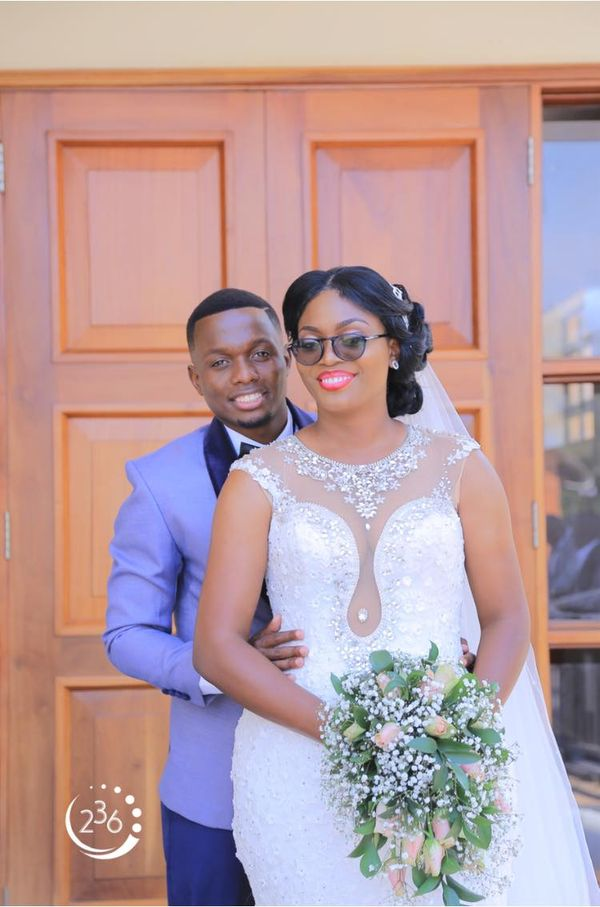 The two exchanged vows at St. Francis chapel, Makerere University. On Thursday, Esther introduced her longtime boyfriend to her parents’ home in Mukono. 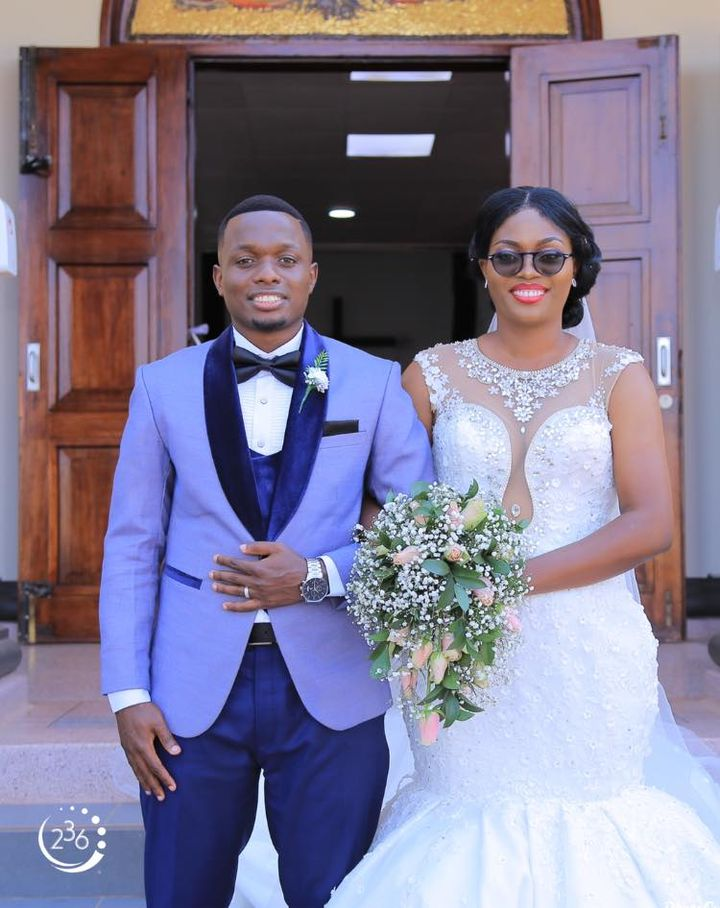 The event was attended by few people due to the stringent guidelines aimed at curbing the spread of Covid-19 pandemic. 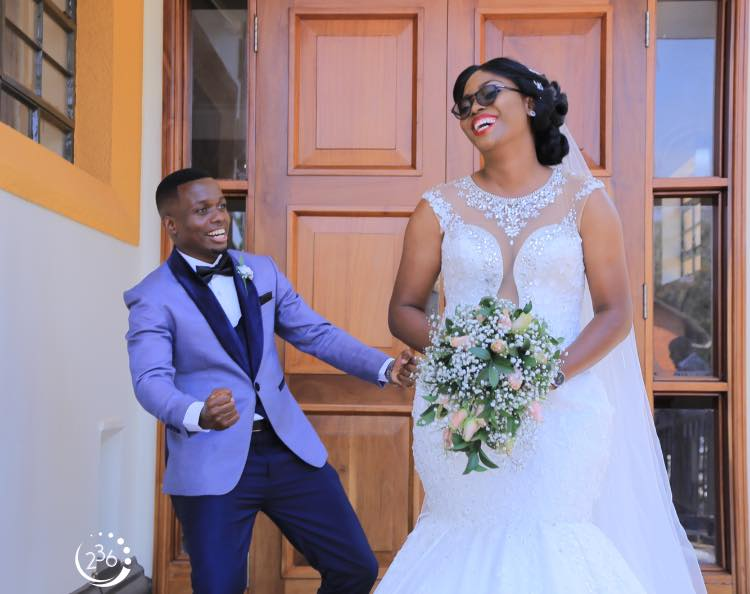 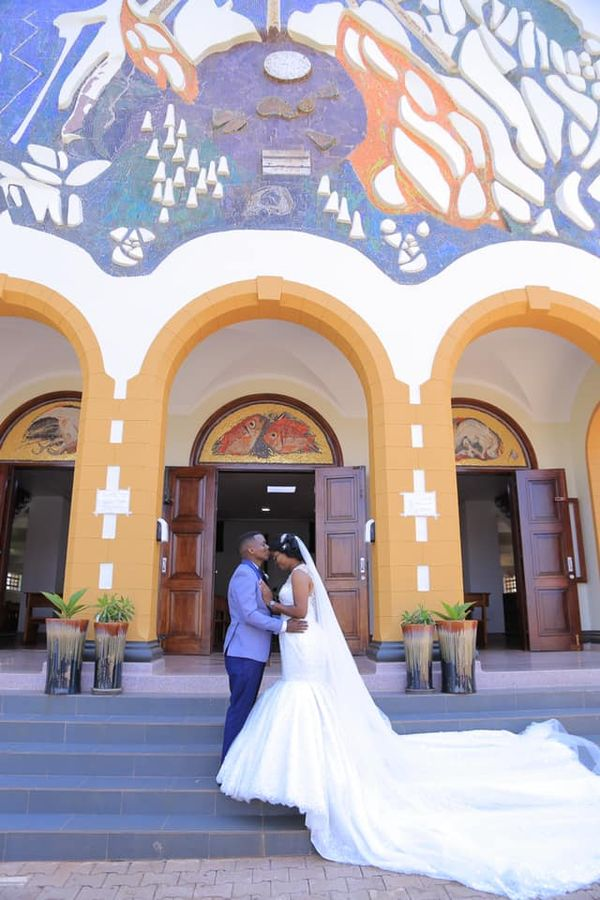 In February the 27-year-old midfielder got creative moments after helping Vipers to a 5-0 win over Maroons FC in a league match that was attended by his better half, Esther Swabale. After the game at St Mary’s Stadium he proposed to Khainga and the proposal was objected. 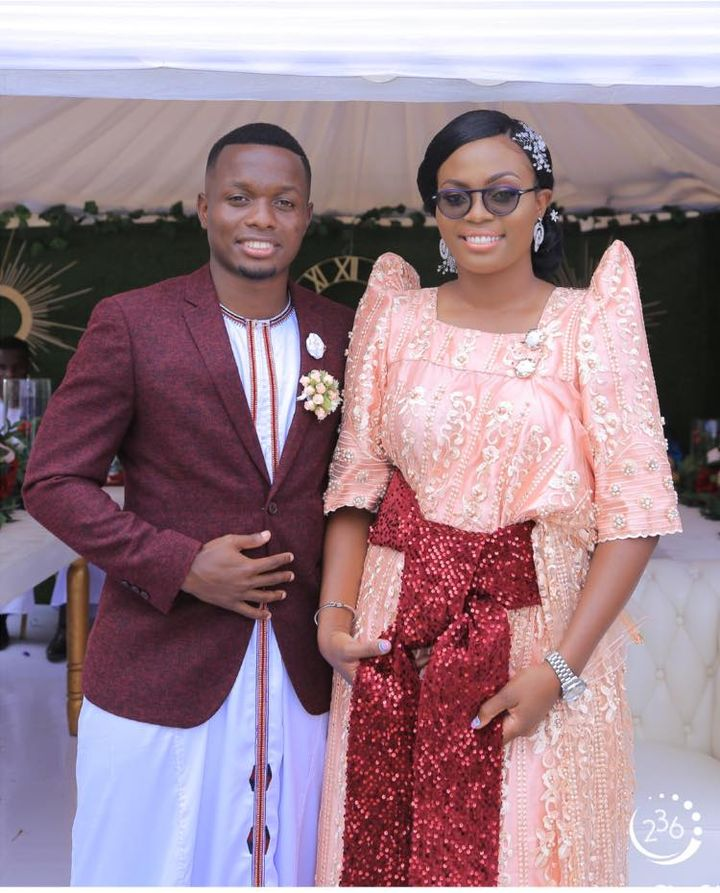