FUFA President Eng. Moses Magogo has been appointed as the vice-president on the organising committee of the African Nations Championship (CHAN).

He will deputize the Acting Cameroon Football association President Seidou Mbombo Njoya who was named the head of the committee.

The decision was reached during the Confederation of African Football (CAF) executive committee meeting held in Kigali, Rwanda. 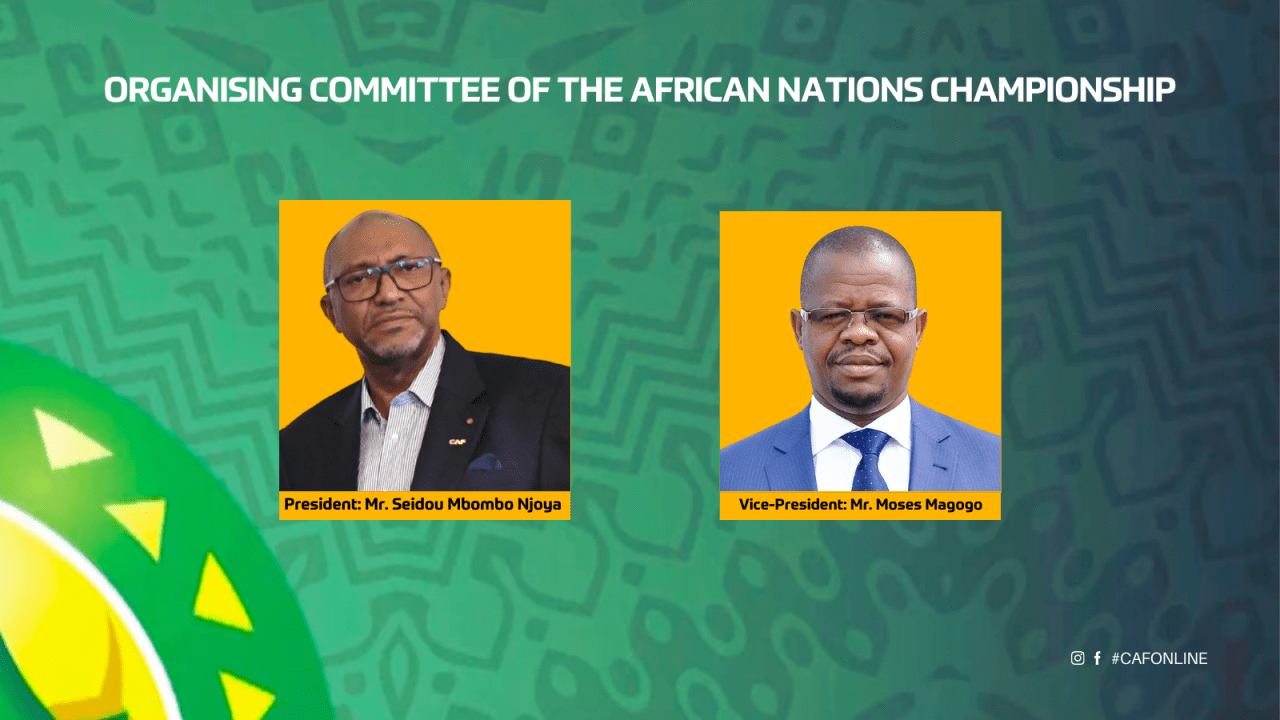 “Building on the success of the recent Total CHAN 2020 organized in last January-February on Cameroonian soil, the Acting FECAFOOT President Seidou Mbombo Njoya is brought to the head of the committee. FUFA (Uganda) President Mr. Moses Magogo will assist him as vice-president,” a statement from CAF read.

Magogo is also a member of the CAF executive committee representing the Central and East African zone (CECAFA).

The next edition of the CHAN is set to be held in Algeria in January 2023. Uganda Cranes will seek to make a sixth consecutive appearance at the tournament when the qualifiers start in 2022.

The CHAN tournament only features players playing in their respective national leagues.