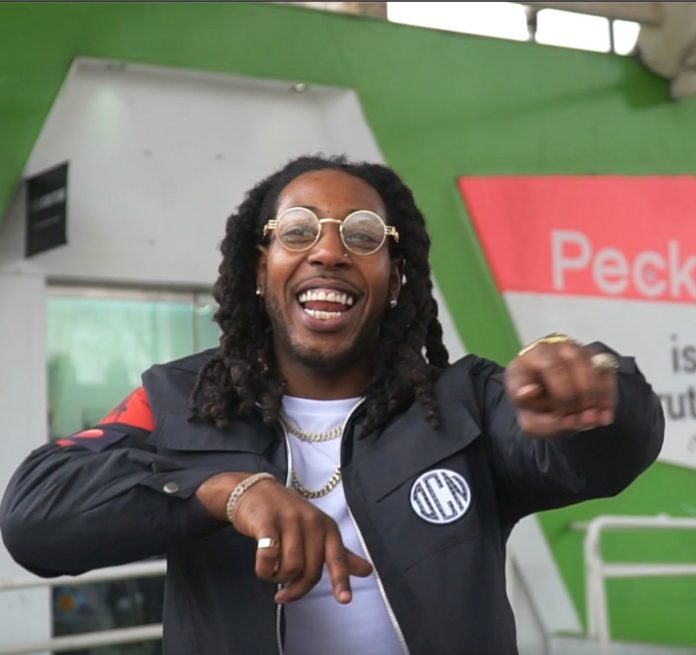 Gilly Muwanga who is known by his stage name as Gilly Mu is a Ugandan Dancer, music artist, singer and songwriter who is one of the fast rising music artists in Diaspora representing Uganda.

He was born in the south region of United Kingdom in capital city of London on the 16th of January in the year 1990.

He studied at Italia conti and British school where he was pursuing a Bachelors of Arts in Arts degree majoring in Music and Literature and later graduated successfully after completing the course.

He started his music career a few years ago and since then he has never stopped releasing songs that are dominating the airwaves both on television stations and also the radio stations.

He said that he started doing music simply because he had a lot of passion for it and he has been inspired by T-Pain, Micheal Jackson and James Brown.

Gilly Mu is currently signed to GMM which is a management company for music artists.

GILLY MU came into the limelight after releasing his hit song called ‘Waragi’ which went viral and has been played by several television and radio stations many times.

He has released songs with Pallaso, Durdemdartune and many others out there. Gilly Mu is an inspiration to all the youths especially young boys out there who would love to join the entertainment industry but most especially the music industry or dance industry