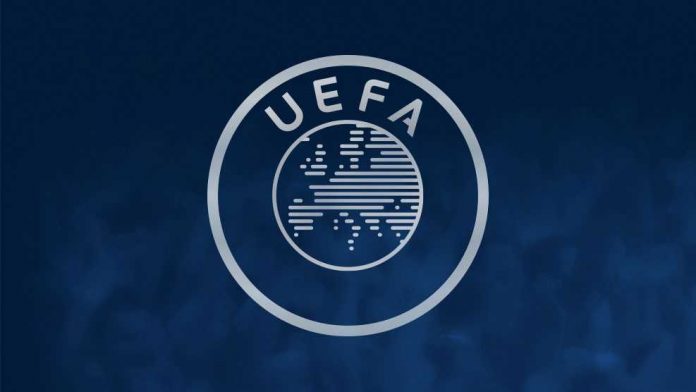 Russia have been barred from competing in this summer’s women’s Euro 2022, while Russian clubs will also be banned from Uefa competitions next season, says Europe’s football governing body.

Uefa has announced that Russia’s bid to host the men’s Euro 2028 or Euro 2032 tournaments is now ineligible too.

The sanctions come amid Russia’s continued invasion of Ukraine.

In February, Russian clubs and national teams were suspended by Fifa and Uefa “until further notice”.

On Monday, Uefa announced that Portugal – who lost to Russia in the play-offs – will replace them at Euro 2022, which takes place in July.

Russia’s women’s national team will also no longer compete in European qualification for the 2023 World Cup, while the men’s side is barred from the 2022-23 Nations League.

They will automatically be ranked fourth in group two of League B, meaning they will be relegated at the end of the group phase.

The ban imposed on clubs means there will be no Russian teams in the men’s and women’s Champions League, Europa League, or Europa Conference League during the 2022-23 campaign.

In March, Uefa confirmed Russia had declared an interest in hosting Euro 2028 – as well as the UK and Ireland, and Turkey – and the 2032 edition.

Uefa said the bid was ineligible in accordance with article 16.02 of the Bid Regulations, which states that “each bidder shall ensure that it does not act in a manner that could bring Uefa, any other bidder, the bidding procedure or European football into disrepute”.

Uefa’s latest sanctions also ban Russia from the 2021-23 European Under-21 Championship, as well as youth and futsal competitions.

An updated qualifying process for the Champions League has been published, which shows benefits for Scottish teams.

The Premiership champions will go directly into the competition’s group stages, while the second-placed side will now go into the third round of qualifying rather than the second.