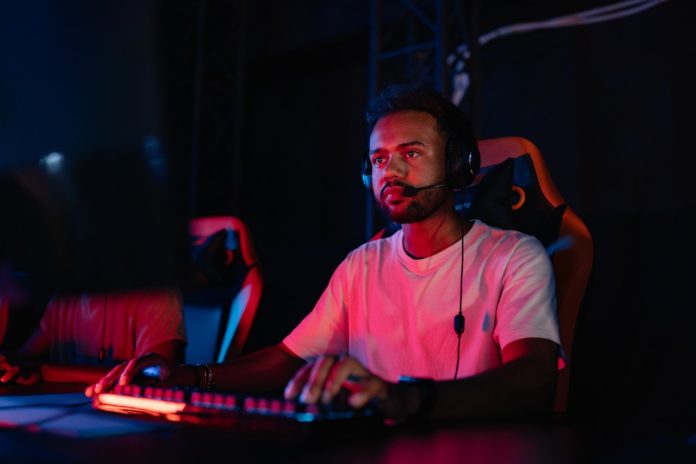 The gaming industry is typically aimed at Japan, Europe, and America. However, over the last few years, mobile gaming has helped to break open the doors and flood the African market. Throughout the entire continent, both classic and new titles are being enjoyed by a wealthy community. According to Ventures Africa, the gaming industry brought in a whopping $590 million in revenue – a figure set to increase.

We only need to go back around five years to see Africa’s completely different gaming landscape. The majority of gamers had to venture outside to visit an internet cafe – an alien concept to the Western World. However, in 2022, the gaming industry began to boom because of the rise in readily available smartphone technology.

According to African News, the number of gamers in Africa has risen from 77 million in 2015 to 186 million – a figure that will continue growing. If you break down this figure, 24 million of these gamers live in South Africa which is the largest share of the total.

We’ve already established South Africa holds the majority of the market, with an estimated 40% of the population playing video games. PC and console games are popular here, but they’re only largely available to the middle class. Therefore, the most popular gaming market is monopolized by mobile gaming, including these sites for online gambling in Uganda, where you will find the safest online gaming websites.

Africa is full of diversity, with many different cultures spread across the continent. Therefore, there’s no surprise that plenty of video games are based around Africa. The gaming population of Africa loves seeing their own country translated into video games. One example of such a game is Mzito, which is a 2D platformer; players must liberate Africa by beating down corruption. The game is designed to inspire Africa – hence the symbolism. Therefore, if you’re an American gamer, you likely won’t enjoy the game.

Africa enjoys first-person shooter games just as much as everyone else, and CS:GO is just about as good as it gets. The game is completely free on Steam, and the multiplayer mode is a crowd pleaser. This terrorist vs. marine shooter game has even helped create professional gamers out of Africa, which is a testament to its success.

Some games are relatable worldwide, including FIFA, which is busy inspiring the African gaming community. Soccer is extremely popular in Africa, so it’s good news that FIFA has a high-quality mobile version of the game. When translated to mobile, the same stunning graphics and player selection options are available, which is a huge appeal to Africa.

The gaming industry in Africa is bringing in millions for the country, and its value is only going to continue growing. Accessibility to smartphones and the development of tech infrastructure are responsible for the rise in popularity of online gaming in Africa. In the future, as the price of technology decreases, we expect that more African gamers will own consoles and PCs, which will help level the playing field with the rest of the world.