Uganda Police’s multimillion VIP jurisdictional murder inquiry ended in utter humiliation for the force yesterday – but it refused to apologise for the shambles.

Thirteen months after Operation catch Joan Kagezi killers was launched, Police finally admitted they had found no evidence to support IGP Kale Kayihura’s astonishing claims that the eight suspects picked from Kyengera and Najera in Kampala and Bugiri district in connection to the murder were guilty.

Embarrassingly for the force, detectives discovered nothing to even justify asking prosecutors to consider bringing charges. Officers found no clues and are still unsure if anyone the suspects even knew the deceased.

In a carefully worded interview with URN, the force tried desperately to justify the probe, saying it had been ‘handled well’. But it refused to say sorry to those whose lives had been ruined, or reputations shattered.

“Our teams are pursuing a number of leads,” they quoted Police spokesperson Fred Enanga admitting that they have no evidence to pin those who shot dead state prosecutor. He said six people were arrested but later freed after eyewitnesses failed to pin them.

Controversially, Jane Kajuga, the spokesperson of the Directorate of Public Prosecution, also admitted they had returned the file to police after realising there was no evidence warranting prosecution of the suspects. 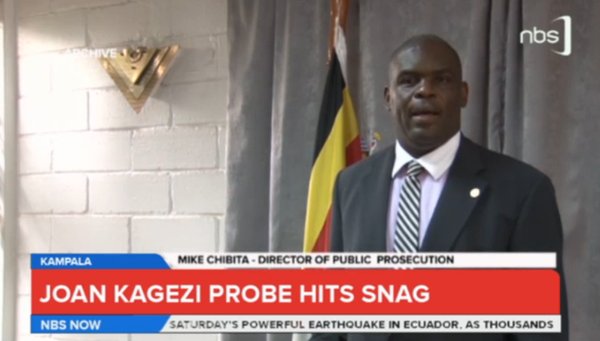 Kagezi was gunned down by two assassins in Kiwatule in Kampala on March 30, 2015 on her way home.

The 48 year old was gunned down by unknown assailants traveling on a motorcycle, when she pulled over to buy fruits.

Kagezi was the head of the DPP’s War Crimes and Terrorism Department, which was stationed in Kololo near the High Court’s International Crimes Division.

In this capacity, she was charged with handling many cases of terrorism; notable among them the 2010 twin bomb attacks in Kampala by the Alshabaab in which 76 lives were lost.

It was during the prosecution of this case that Kagezi was tragically murdered.